What are HAPE and HACE

Nature is an exhilarating place to be in. It's wilderness, beauty, and simplicity is breathtaking and mountains are simply one of it's most exquisite aspects ever, this is one of the primary reasons why trekking is observed to be one of the most preferred activities that people like to do when they look forward to exploring the nature. Though trekking is quite a task, the view at the top leaves you astounded and at that moment you know in your heart that all the troubles you dealt with were worth taking. However, when you trek to about 8,000 ft above sea level, chances of observing the symptoms of altitude sickness are high and normal. It is an illness that usually occurs in mountains or in other words at high altitudes. It is so because as you elevate to higher altitudes, amounts of oxygen in the air continue to decrease making it difficult for your body to work and function normally. There are three stages or forms of altitude sickness. The appearance of headache, nausea, and dizziness are indicators of the mildest form of altitude sickness known as acute mountain sickness. Persistent headache followed by other symptoms like shortness of breath even while resting etc is key pointers of the second form of altitude sickness known as high-altitude pulmonary edema or HAPE. Extreme symptoms like bowel dysfunction, loss of appetite, and fatigue are clearly the supporters of the third and fatal form of altitude sickness known as high-altitude cerebral edema or HACE.

Our body is flexible and is known for successfully habituating itself and accustoming to altered environmental conditions. However, acclimatization is a slow process and requires time. It is when you steal away this time and rapidly expose your body to high altitudes you begin to notice symptoms of mountain sickness or altitude sickness. Although the initial symptoms are light and bearable it is necessary to take the required precautions because mild altitude sickness is known to gradually mount up to a more serious form of the sickness known as high-altitude pulmonary edema or HAPE. This is a form of pulmonary edema wherein accumulation of fluid takes place in the lungs. A series of physiological changes result in HAPE. Beginning with decreased arterial oxygen followed by uneven pulmonary vasoconstriction, pulmonary hypertension, over perfusion, increased capillary pressure, capillary stress failure, and leakage of capillaries ultimately leading to HAPE. This condition isn't lethal but should gather your concern. Factors that make a traveler susceptible to HAPE are unknown. Although genetic factors are known to be responsible in some cases. Development of HAPE depends on the rate of ascending, exposure to the cold, the altitude of peak and intensity of physical exertion, etc. Though HAPE is known to be common in females and males, the latter are known to be at a higher risk. HAPE can be diagnosed by observing persistent symptoms of acute mountain sickness and shortness of breath even while resting. In this situation, it is recommended to descent immediately to lower altitudes and acquire emergency medical treatment. Supplemental oxygen and warming techniques are also known to be effective. Usually, these treatments are not handy and difficult to acquire hence it is suggested to trek by elevating at a pace not more than 1,000 ft per day as a preventive measure to smartly avoid these situations.

Though altitude sickness is not uncommon, it is important to realize that there is a probability of mild symptoms to continuously affect the body so much so that it results in HAPE or even HACE. HACE is the last and the most fatal stage of altitude sickness involving dangerous and lethargic symptoms like disorientation, visual impairment, bowel dysfunction, loss of appetite, or even death. Ascending to extreme conditions within a short span of time results in the failure of acclimatization of the body, resulting in confusion, loss of consciousness, rapid heartbeat and an altered mental state. It is learned that 59% of the people who suffer from HACE also suffer from retinal venous dilation while in rare cases retinal hemorrhage and ocular paralysis are also some of the observed illnesses. HACE is a form of vasogenic edema wherein the brain swells with fluid due to insufficient supply of oxygen to the body. Thereby, patients are suggested to descent immediately to prevent mortality. Returning to lower altitudes usually results in immediate relief since the body is granted time and exposed to less stressful conditions. Oxygen supply and medications of AMS and HAPE such as acetazolamide are also advised. However proper emergency treatment at lower altitudes remains a stronger suggestion. Anyhow, it is important to act with alertness in such situations because untreated patients are known to die by brain herniation within 48 hours of the illness. Diagnosis of HACE can be done by observing the continued appearance of symptoms despite the consumption of the medicine. The ineffectiveness of drugs is key pointers of the development of HACE. Hence, It is wise to always keep your fellow trekkers informed about even the slightest changes in your health during your journey to remain at a safer side. Although anyone who elevates at a strong pace to at least almost 13,000 ft within a really short period of time is likely to witness symptoms of HACE, the occurrence of HACE is however noted to prevail only among the 1% of the population. This is an extreme condition and can easily be avoided if one follows certain important guidelines. Excitement and courage play major roles during treks but one needs to make sure that he/she does not let these emotions overpower them. Overestimating your capacity and ability can lead you to fatal situations and that is obviously something you don't want to experience.

Trekking is both interesting and intimidating. The adrenaline rush one experiences are difficult to put into words but while you prepare yourself to experience some of these great pleasures, you should also prepare yourself for hardships and troubles. They are a part of the journey in fact an integral part. To avoid mountain sickness, we would recommend you to brush through the altitudes you seek to trek and learn the safe pace of elevation. The advised pace of elevation is 300 meters per day or approximately 1,000 ft per day, however, if you do not witness any inconvenience elevating at a pace of maximum 500 meters per day can be done. On the other hand drugs like acetazolamide and Diamox facilitate the passage of oxygen into your body, they are safe and can be availed easily hence consuming them at the beginning of your trek can also be helpful. Remember to trek with convenience, each of our bodies is different and have varied rates of adaptation, forcing yourself to match the pace of others will simply make you prone to altitude sickness. Instead accepting your ability and taking one step at a time is more ideal. Due rests and a detailed diet are also some of the important things to keep in mind. Hydrating yourself can be uplifting as you trek since water promotes cardiovascular health. These are some of the basic do-able practices that can reduce the risks of altitude sickness and further be helpful in avoiding symptoms of HAPE and HACE.

What is altitude sickness? A quick look at AMS, HAPE and HACE.
Higher altitudes have comparatively lesser oxygen content and rapid exposure to such a surrounding lead to altitude sickness. It is important to remember that this is not uncommon

7 commercial Himalayan trails you should totally avoid.
Are you tired of your boring life and planning to make a quest for a serene place?

A walk through Paradise- Kashmir Great Lakes Trek
If you want to experience heaven on the earth, remember the name "Kashmir". It is a beautiful Himalayan valley with breathtaking mountain scenery, crystal clear lakes, lush green vegetation. 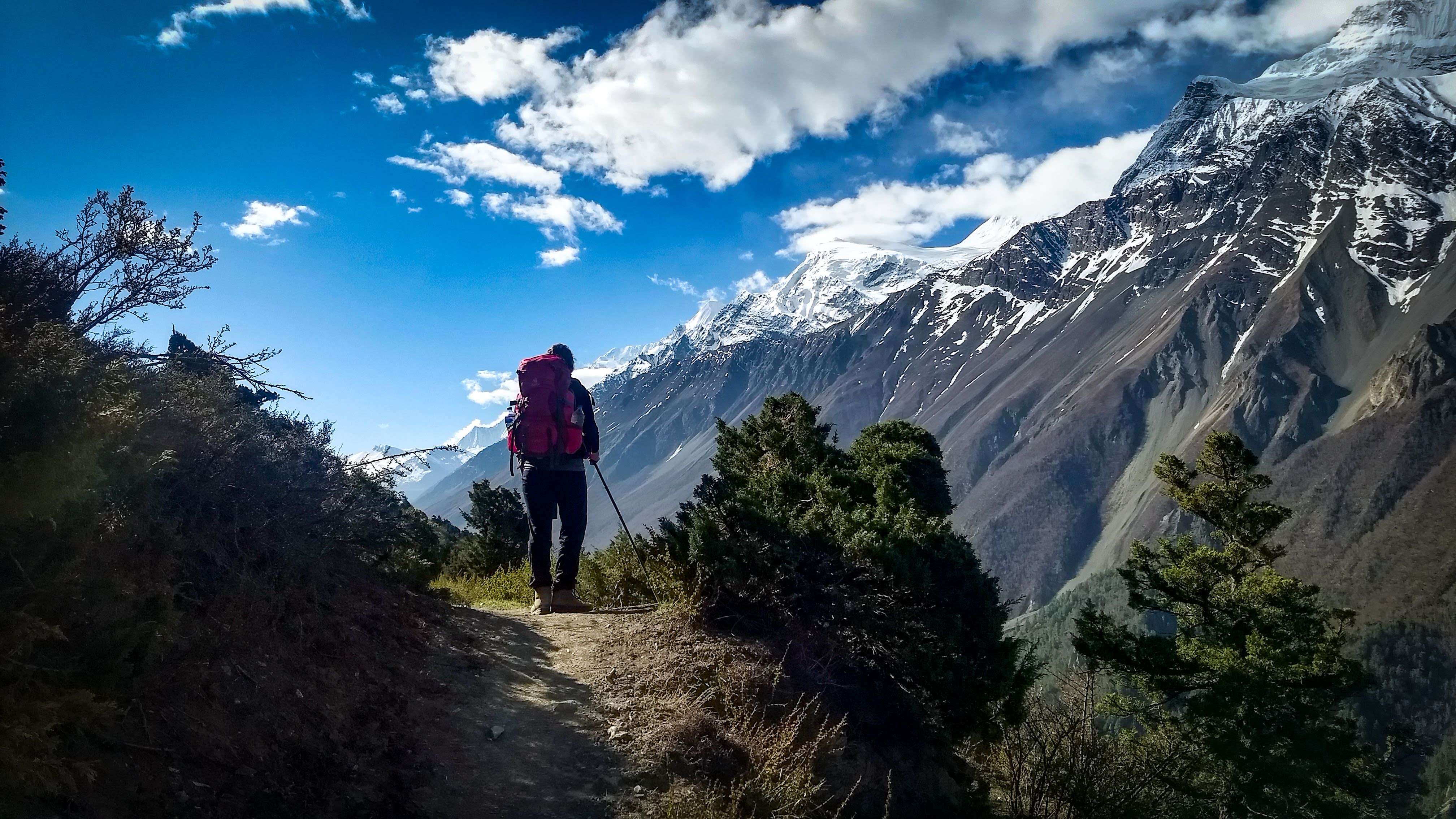 How to treat Altitude Sickness?
Altitude sickness or acute mountain sickness is a condition in which a group of symptoms can afflict altogether when you ascend to a high altitude at a rapid pace. We should have complete knowledge ab
What happens to our body at high altitude
So you have been scrolling your feed the whole summer and all you can see is people going for high altitude treks, giving an ecstatic wanderlust caption and bragging about all the 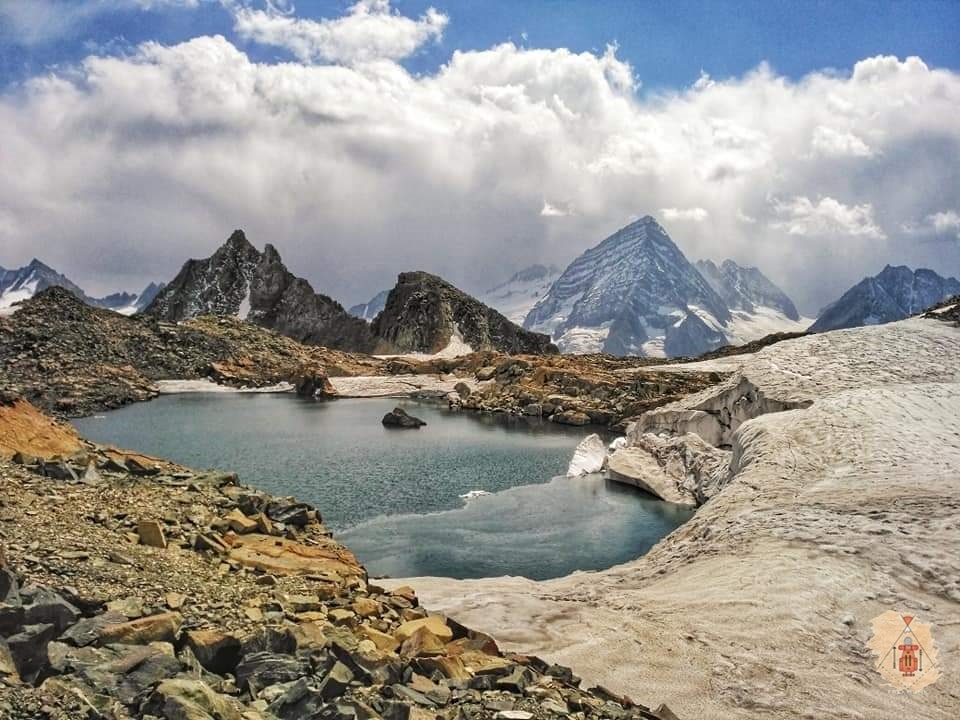 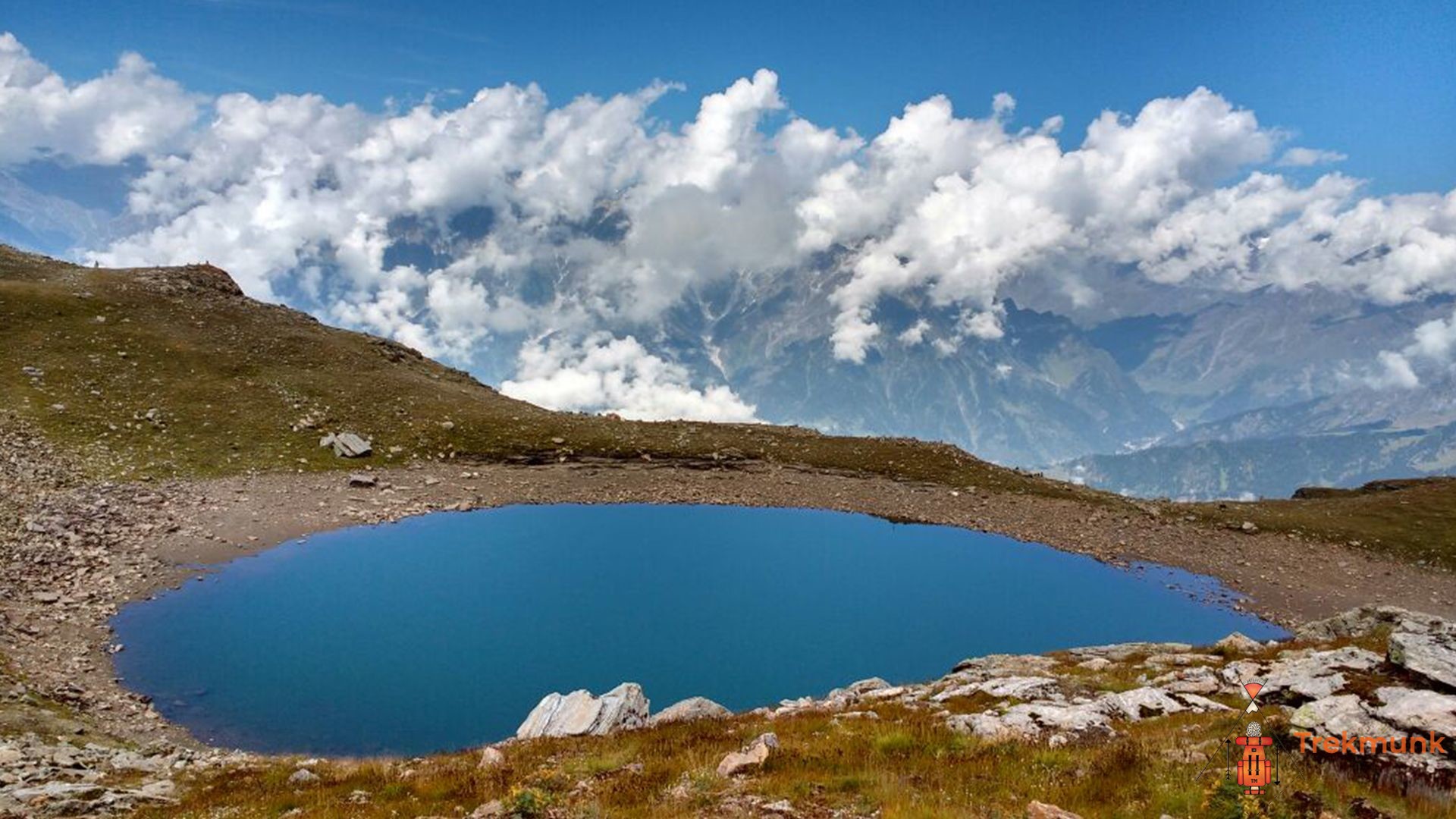 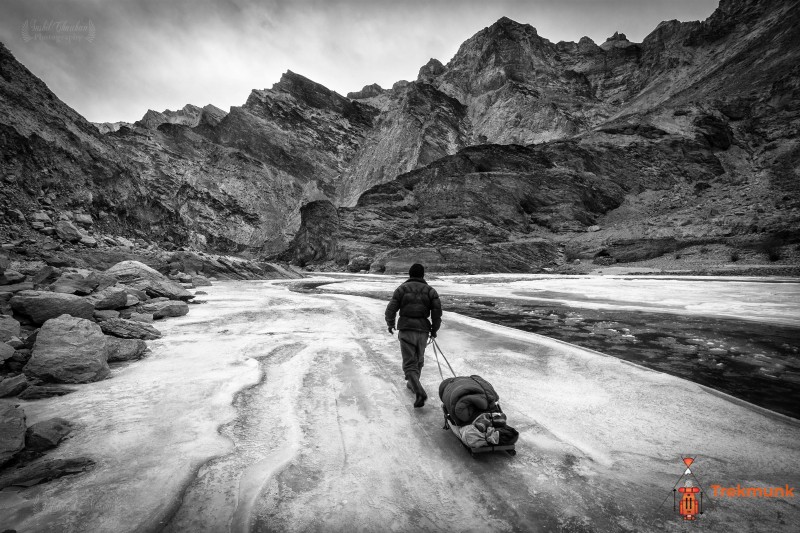 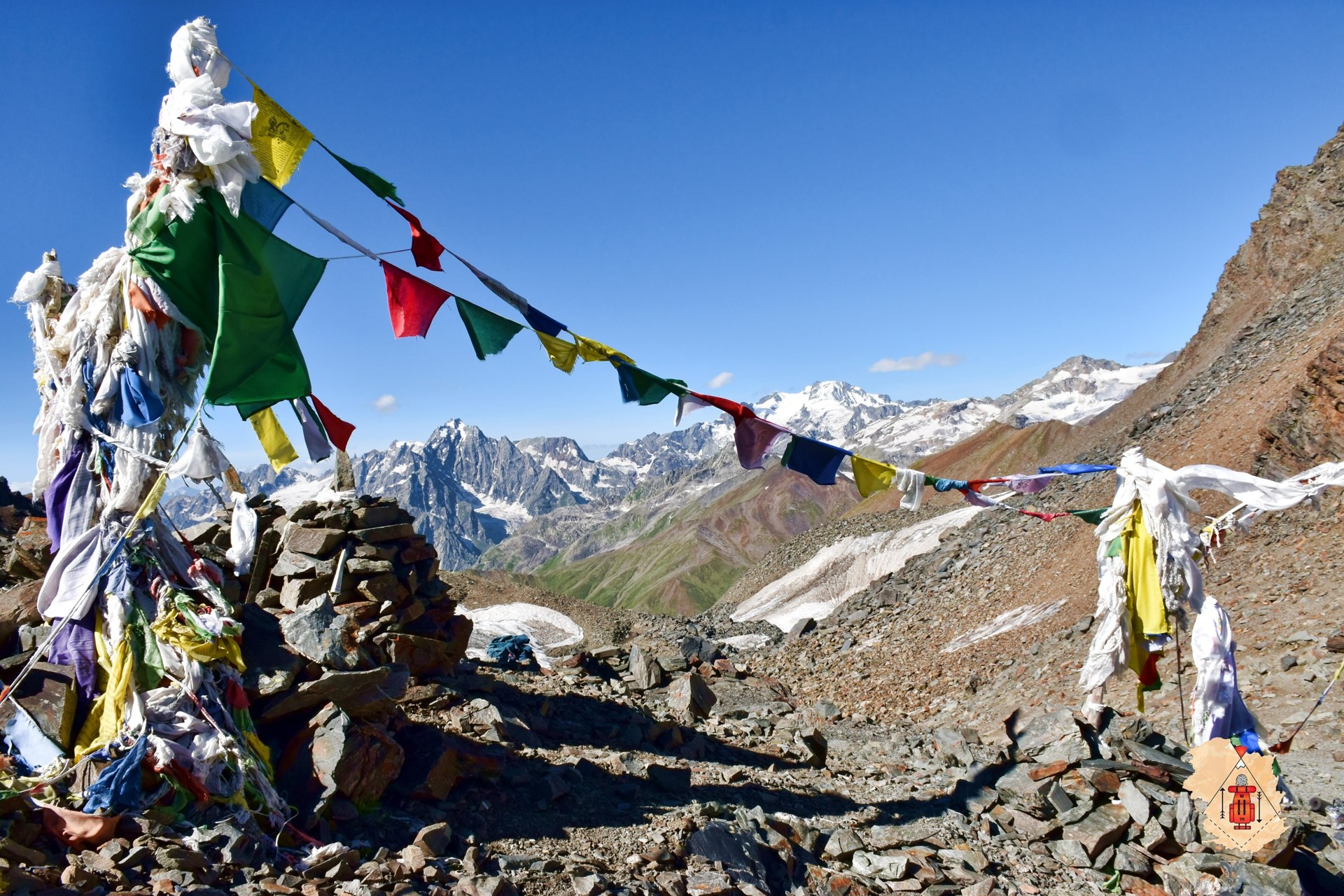 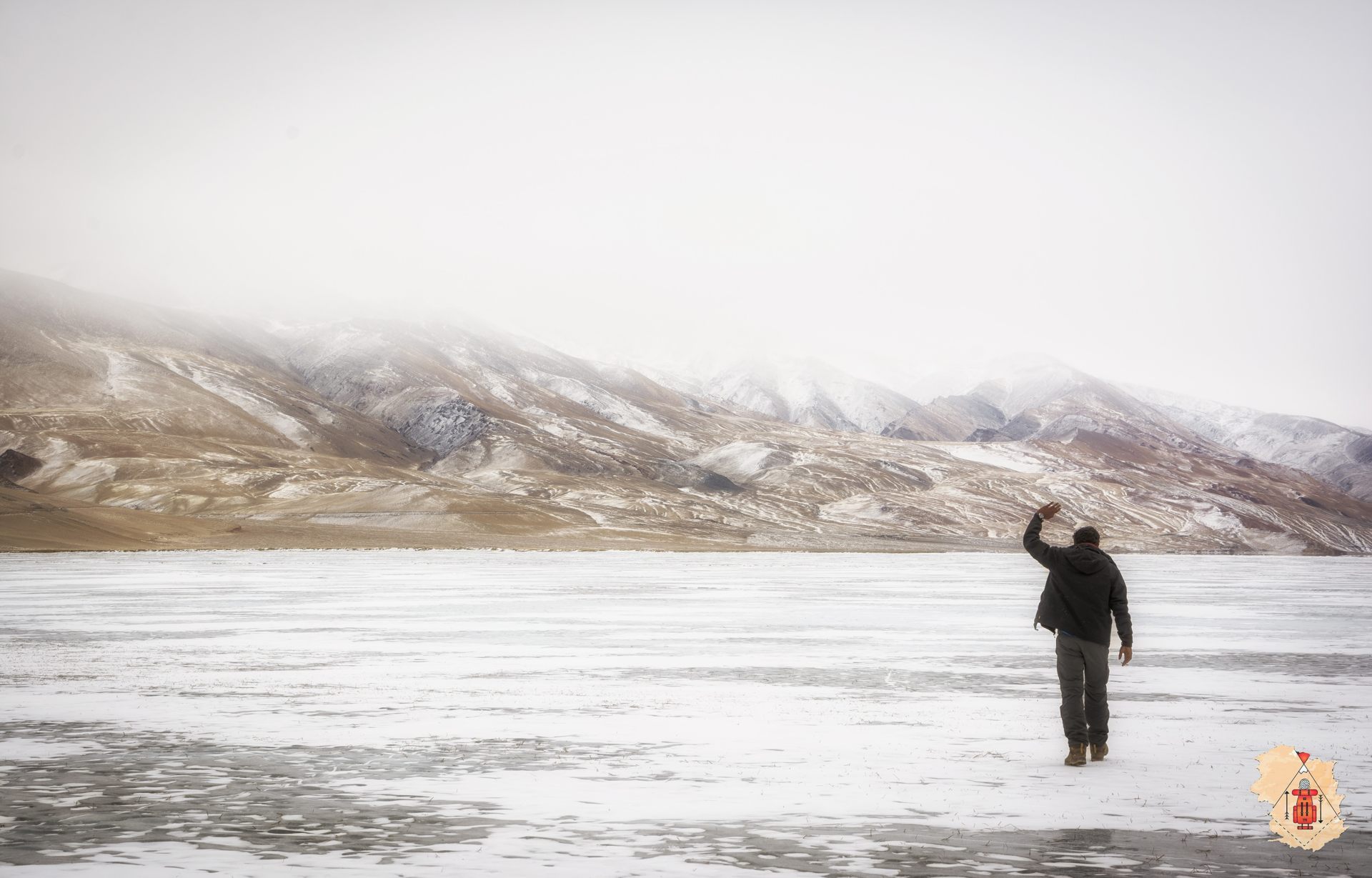 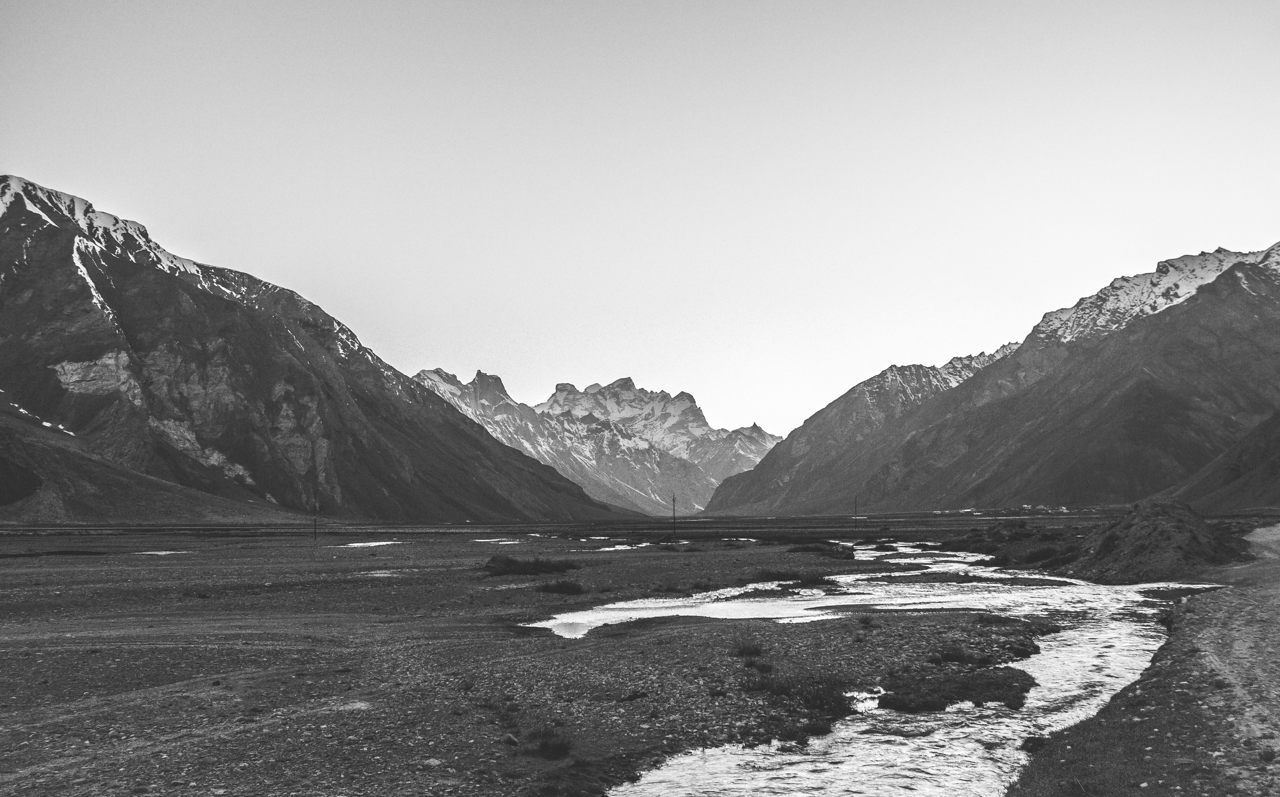 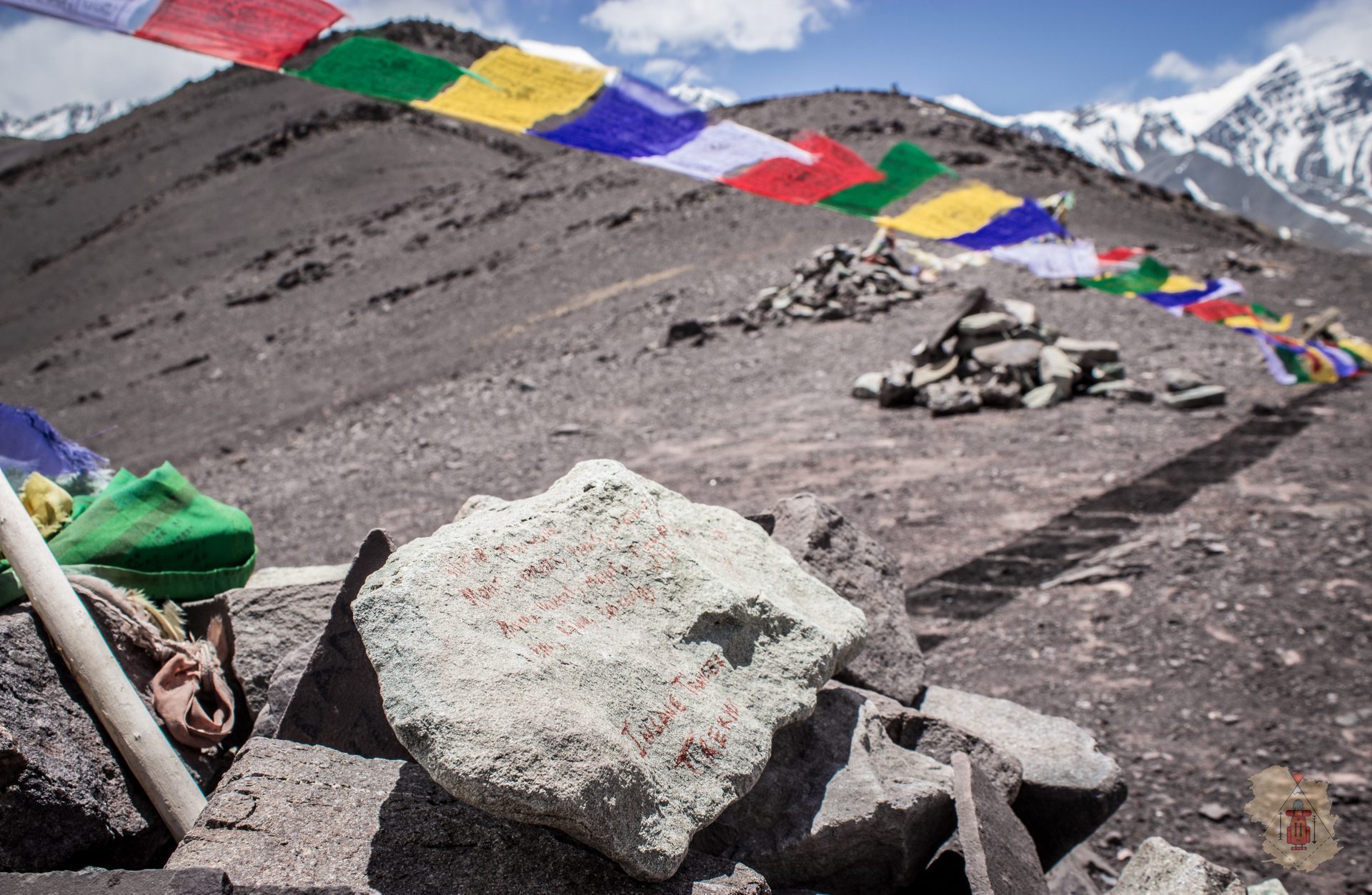 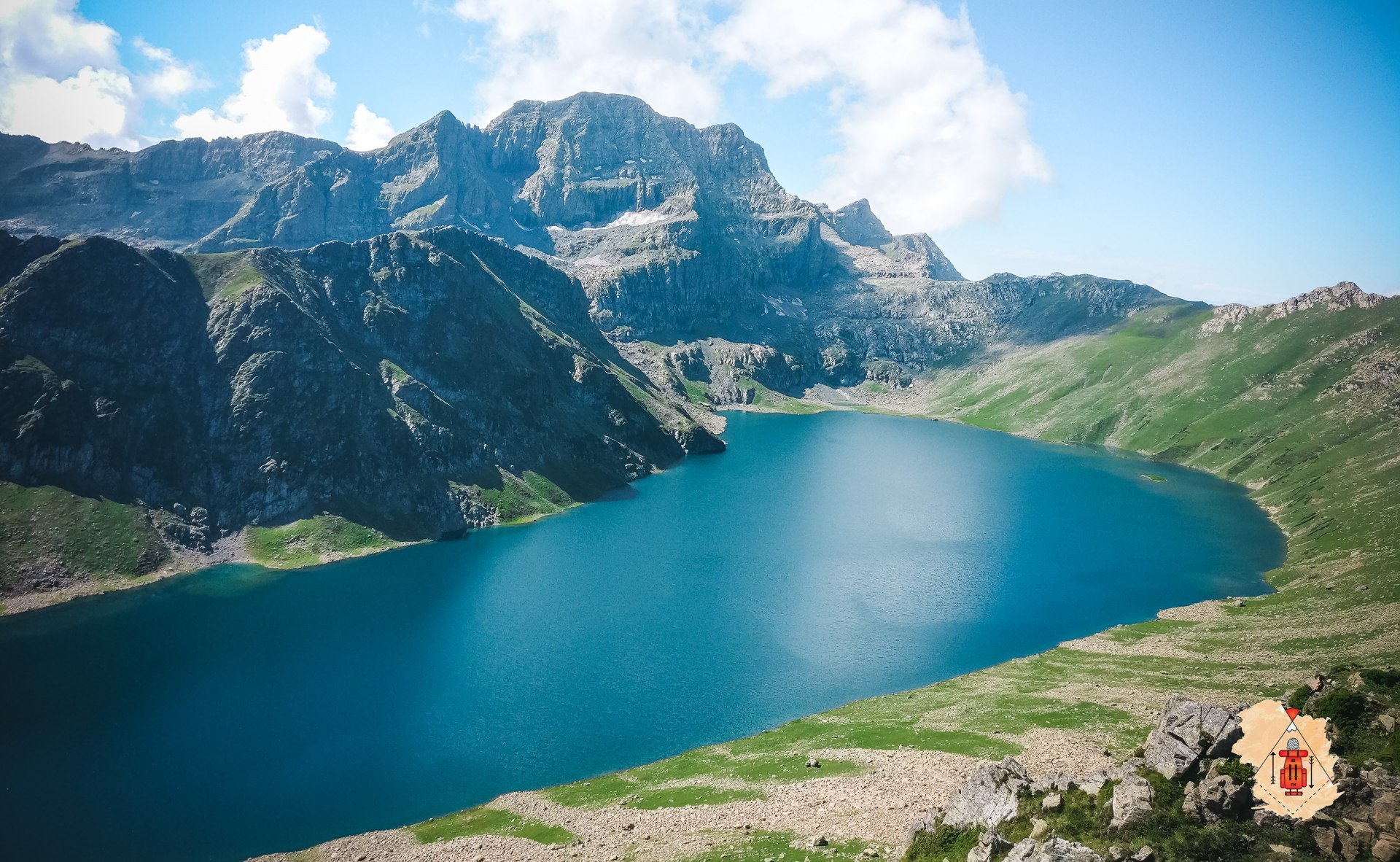